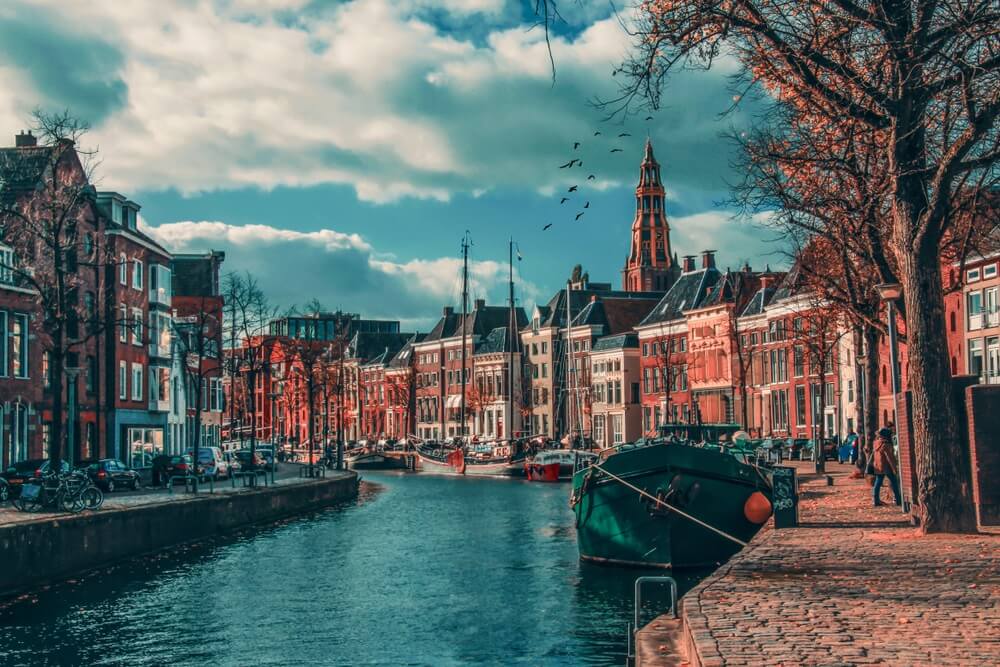 Virtually everyone who has searched for information on Holland, has come across the term the Netherlands. NThis shouldn’t surprise you, as the official name of the country is the Kingdom of the Netherlands. It means not only that the state also includes overseas territories such as the Antilles and Aruba, but also that it is headed by a monarch. According to a decision adopted in late 2019/early 2020 by the Dutch government authorities, the official name of the country is the Netherlands. Having said that, what should a foreigner call this country?

Historical background to both names

Both Holland, and the Netherlands are names that refer to historical areas of Europe. The Netherlands refers to a vast region that has been for centuries located below sea level. It was for this reason that it was named Nederland, which means the country of the lowlands.

Holland, on the other hand, was one of the provinces, and its name derives from a word for woodland. In modern times, the word refers exclusively to historical areas, within which there are two of tourists’ favourite cities – Amsterdam and Rotterdam.

The decision to change the name to the Netherlands was therefore strictly image-related, primarily intended to draw tourists’ attention also to other, equally attractive areas of the country. It was also supposed to counterbalance the perception of Holland as a country where many illegal pastimes can be enjoyed. “Crazy Holland” was portrayed in numerous films as a country of debauchery, while the word Netherlands has more classic and elegant overtones.

What does the name change entail?

First and foremost, the decision to change the name of Holland was dictated by the desire to unify the ways of referring to the country. The use of the “new” word was also intended to evoke only positive thoughts, which should translate into foreigners’ associations with the country’s culture and rich history. The Dutch government also believed that such a measure would result in an even distribution of tourist destinations while improving certain regions’ economies.

According to the announcement, the name change was only the first step to modernise the country’s image not only in Europe but also worldwide. Among other things, the internationally used logo was modified. Now it consists of the letters N and L, arranged to form the shape of a tulip. The country’s authorities are also keen to ensure that previous associations with Holland are replaced by memories of the region’s top tourist attractions.

The change of image is primarily to be helped by the promotion of the distinctive features of the Netherlands, i.e.:

Which name to use – Holland or the Netherlands?

The official change of the name can only be an encouragement of how the country can be referred to, but its effectiveness can only be determined over time. Nowadays, both the Dutch and other Europeans use the words Holland and the Netherlands interchangeably, so it will take a few more years or more for the latter name to become the only one remaining in use.

Dutch labour law – what do you need to know about it?