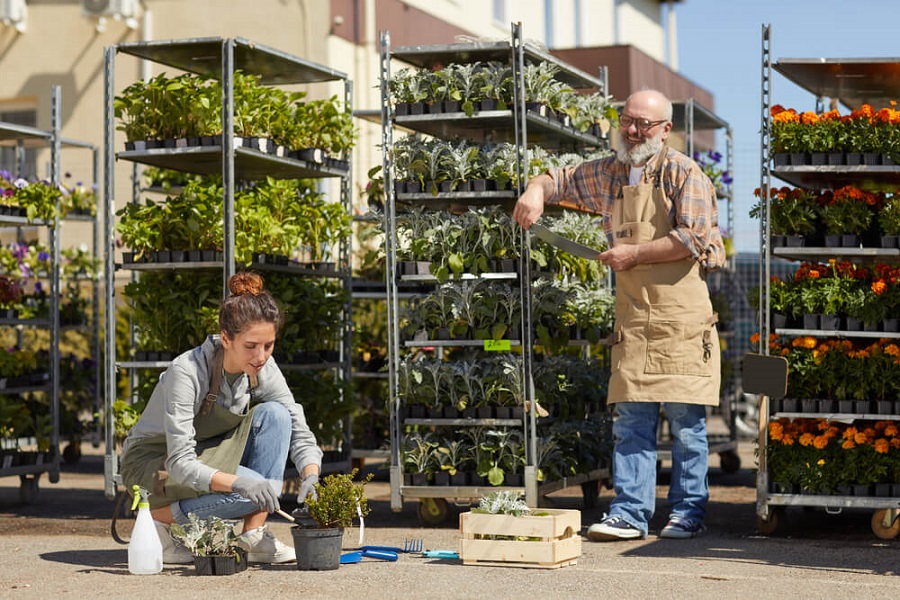 Every year, thousands of young Poles choose to go to work abroad. According to a Statistics Poland (GUS) report, the most popular destinations are Germany, Ireland, and the Netherlands. Such results are not surprising, as the Netherlands has for years been in the top three of the European countries most often chosen by Poles as a place of economic emigration.
When you decide to work abroad, you not only have to complete all the formalities but also familiarise yourself with the labour laws of the country in question. How does Dutch labour law differ from Polish labour law? Here is a collection of the most important information.

Labour law in the Netherlands

The Netherlands is regarded as a very pro-social country that effectively protects workers’ rights. Although it’s rare for employers in this country to break labour law or exploit workers, it’s advisable that you familiarise yourself with relevant regulations before your trip to the Netherlands, especially with issues relating to working time, annual leave, sick pay, and overtime.

Dutch labour law precisely defines the working day, as well as the number of hours that can be worked.

It’s worth remembering that collective agreements – so-called CAOs – may introduce certain exceptions to the above rules.

Working time for women during pregnancy and confinement in the Netherlands

In the Netherlands, a pregnant woman is entitled to additional protection:

In the Netherlands, the employer and its employees share responsibility for safe working conditions. The employer should inform its employees about the applicable occupational health and safety laws and rules and give them clear job-specific instructions.

The rules are usually part of the company’s OHS manual. If the work is dangerous or workers are exposed to dangerous substances, the employer must provide them with proper personal protective equipment (e.g. helmets, gloves, and masks) free of charge. The employee is obliged to use them. Moreover, every employee has the right to refuse to work if working conditions are directly hazardous to their life or health.

Any complaints and accidents at work should first be reported by the employee directly to the employer, and if the employer has a passive attitude, to the Dutch equivalent of the National Labour Inspectorate (PIP), Inspectie SZW.

For those employed through a temporary employment agency, the responsibility for occupational health and safety lies with the company where the work is carried out, rather than the employment agency.

Within 2 weeks of the notification of pregnancy, the employer must inform the pregnant woman of the risks involved in her job as well as take measures to prevent such risks.

Harmful factors for pregnant women include:

If a woman is exposed to these working conditions, she should consult her employer about it. The employer is obliged to adjust the female employee’s work so as to minimise the risks or offer her alternative work for the duration of the pregnancy and confinement.

According to Dutch labour law, everybody, regardless of the nature of their work and position held, can expect to have between 20 and 30 days of paid leave per year.
Importantly, the leave itself – as opposed to being decided top-down – must be earned. It’s calculated as a reserve of 8.7% on the hours worked under the weekly working time standard.

In addition to paid leave, there are public holidays, which are statutory days off.
In 2022 these include:

Liberation Day, or Bevrijdingsdag, is celebrated on May 5. Liberation Day is a popular holiday that commemorates the date of the liberation of the Netherlands from Nazi occupation in 1945. Although Bevrijdingsdag is an official public holiday, not all Dutch people have the day off. Many collective agreements stipulate that employees will have this day off every 5 years. The nearest Bevrijdingsdag being a public holiday will fall in 2025.

Differences between Poland and the Netherlands

It’s good to know that in the Netherlands you don’t get an extra day off for a public holiday falling on a Saturday, as is the case in Poland. In our country, a Saturday holiday means a reduction in the employee’s working time by 8 hours, which gives them the right to take a day off in the same pay period.
In addition, Dutch labour law provides for the possibility of working on a public holiday at a special rate of at least 200% of the regular pay.

The rules with respect to the legal relationship between the employer and the employee in the Netherlands are governed not only by the applicable labour laws but also by collective agreements (Collectieve Arbeidsovereenkomst, abbreviated as CAO). In some cases, the CAO arrangements may deviate from the standards set by the labour code.

Before travelling to the Netherlands, it’s worth checking whether the employment agency you want to use is a  member of ABU or is listed in the NBBU register. Intermediary agencies that don’t belong to one of these organisations may take advantage of employees’ ignorance and fail to comply with the provisions of CAO in the Netherlands.
We recommend seeking employment in affiliated agencies, such as Carrière. This way, you’ll be sure that your rights won’t be violated.