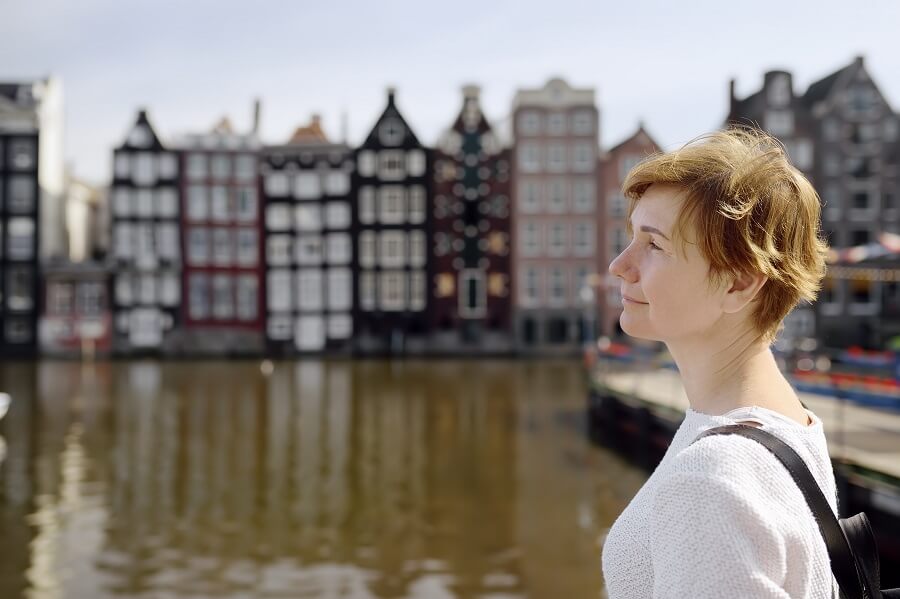 For many years, many Polish people have been emigrating to work abroad to improve their material situation. One of the destinations most often chosen by Poles is the Netherlands. The reason for this is the relatively short distance between the Netherlands and Poland (you can return home for the weekend) and the wide range of jobs offered to those without foreign language skills or qualifications. Before deciding to leave, however, it’s a good idea to research what is working in the Netherlands like and how much can be earned there.

Poles in the Dutch labour market

Dutch employers are extremely appreciative of workers from Poland, who are generally seen in the Netherlands as hard-working. In some parts of the Netherlands, their presence is particularly important, as Polish workers account for 80% of the total workforce of companies operating there.
One municipality that works closely with employers and agencies is Westland, which is famous for its flower production and greenhouse crops. Poles also find employment in fruit growing and horticulture in North Limburg, Flevoland, and North Brabant. The most common activities are maintenance work, pollination of plants, and harvesting of vegetables and fruit.

People who have a basic command of English can easily find work in large distribution centres and production facilities around Rotterdam or Amsterdam. A job particularly popular among Poles is that of an order picker, i.e., a warehouse worker who collects orders using a handheld scanner or headset.

There is a minimum wage in the Netherlands. Adjusted twice a year (in January and July), it depends on the age of the worker. Since July 2022, the minimum wage for an employee aged 21 or over has amounted to 1,756.2 EUR. Younger people (regardless of nationality) are subject to a minimum wage per age system, and their earnings are on average around 40% less than what their older colleagues make.
Having said that, the minimum wage per age system doesn’t regulate the maximum salary limit. It’s up to the Dutch employer whether under-21s are paid at the statutory rates or full wages. Allowances for shift or holiday work, or work in low temperatures, as well as holiday pay, are also added to the minimum wage.

Hourly rates in the Netherlands

Wages in the Netherlands

Depending on the industry basic hourly rates in the Netherlands range from 9.96 to 14 EUR. For a warehouse worker, the gross hourly rate is between 11 and 14 EUR. As for work in a Dutch greenhouse or on a plantation, you can earn between 300 and 600 EUR a week. The final salary amount depends on whether you also work weekends and holidays, do overtime, have a special allowance for working conditions, etc.

Working in the Netherlands through an agency – what is it like?

Even before leaving for the Netherlands, you should familiarise yourself with Dutch labour law, particularly issues related to working time, annual leave, sick pay, or overtime.

What’s more, you can check the prospective employer while still in Poland – using the National Court Register (KRS) and the National Register of Employment Agencies (KRAZ). Under no circumstances should you pay the agency any fees for arranging the job! ! If your prospective employer demands money from you at the outset, this is nothing more than an attempt at fraud. Employment agencies are only paid by Dutch entrepreneurs to whom they have provided workers.

Pre-departure formalities if an agency is involved

Even at the recruitment stage, the staff of the intermediary company should inform you, what it’s like to work in the Netherlands in the position concerned. Before starting work, you should sign a contract, which is usually written in Dutch and Polish. The employer should also inform you in advance about the required documents, health insurance as well as the possibility of arranging accommodationand transport when you’re already there. It’s good to know that some employment agencies cooperate with carriers who offer coach services linking Poland to the Netherlands.

Also, you should set up a currency account with a bank before you leave or do so at a local branch as soon as you arrive in the Netherlands. This is particularly important as paying wages in cash is prohibited in the Netherlands. The pay for the hours worked should be transferred to your bank account once a week.

It’s also recommendable to regularly check your payslip, i.e. salaris, which shows all the information about your hourly earnings, all allowances you are entitled to, and deductions on account of insurance or rent.

Christmas in the Netherlands – how the Dutch celebrate the holiday

Bulb gardening jobs – what is entailed in one of the most popular seasonal employment offers in the Netherlands?

Seasonal work abroad – How much can you earn in the Netherlands?

Jobs for couples in the Netherlands. Why is it a good idea to work abroad as a couple?

Lost documents in the Netherlands. What do you do if it happens to you?