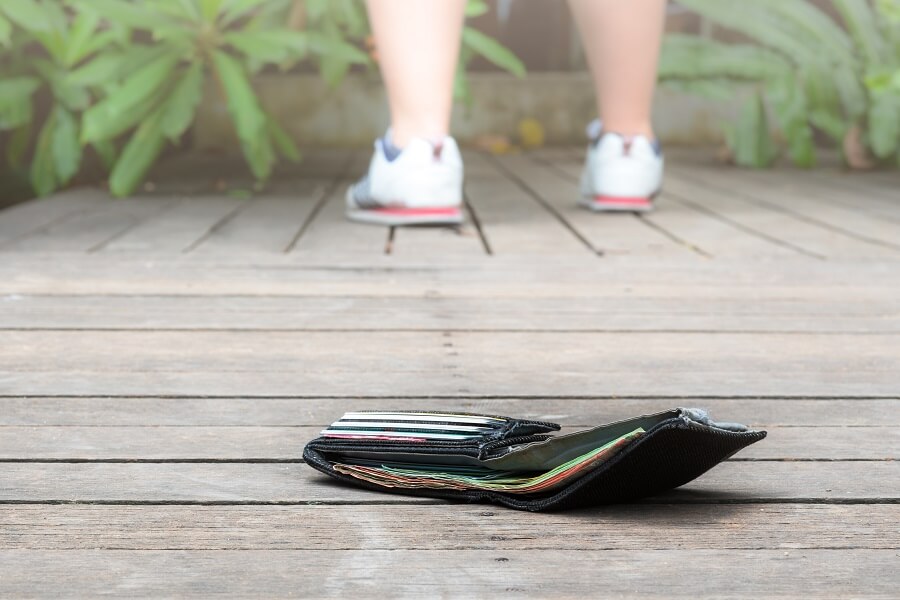 Losing documents is always an inconvenient and stressful experience. The situation causes even more negative emotions when it occurs abroad. For many years, the Netherlands has been a popular destination for economic immigration. Whether you work and live there temporarily or permanently, it may happen to you at some point that you have your wallet stolen or lost. Bearing this in mind, it’s good to know how to proceed if you have damaged or lost your documents when in the Netherlands.

Lost ID card in the Netherlands

While abroad, we prove our identity using an identity card or passport. Certainly, one of the most stressful things for many people is losing their ID, without which it becomes impossible to arrange a substantial number of things in the Netherlands, including dealing with official and banking matters.

Identity card theft in the Netherlands

What should you do if you lose your ID in the Netherlands because of theft? In such a situation, the police must be notified as soon as possible. Next, you will need to notify your employer and submit a relevant form to the Consular Section of your country’s Embassy in the Netherlands, whose address and business hours can certainly be found online.

Similarly, a form for reporting the loss or damage of an identity card should be available online. In most cases, it can be downloaded, filled in and submitted to the Consular Section by mail or fax, or in person. However, in most cases, it won’t be a promising idea to send the form by e-mail to the e-mail address found on the embassy’s website, as the case will then not be processed.
Those who have a trusted profile on a relevant governmental website can submit their application electronically.

It’s worth knowing that the Consul won’t issue a new identity card for you, so you will have to go to your home country to collect the document. A certificate of loss of documents will be usually sent to the address for correspondence in the Netherlands, which will be the basis for the issuing of a new card. The certificate will likely not be sent to your home country.

You can expect the officials at the embassy to be well-prepared for such situations – in most cases, reports of lost documents are accepted and dealt with very efficiently.

Loss or destruction of a passport in the Netherlands

If you lose your passport document abroad, you should immediately report this to your country’s consulate. It’s in your interest to visit it as soon as possible, as the consul will ensure that your passport is cancelled once the application has been accepted. You are then assured that no one will use your document for an undesired purpose. As of the date of the notice of loss of the document, your passport is no longer valid. The consul, after necessary verification, will enter such information immediately into a relevant register of passports. At your request, the consul will provide you with a temporary passport, so that you can return to your home country to have the actual document issued.

Remember: if you happen to find the passport reported as lost, you can no longer use it or withdraw the notice of loss you submitted. The found passport or temporary passport should be returned to the locally competent passport authority It won’t be given back to you.

Important information! Please note that an honorary consul won’t accept notifications of the loss of a passport document.

The situation where you lose your driving licence or it’s stolen is also quite a problem, as it prevents you from driving. Importantly, in many cases, embassies’ consular sections have no authority to process a reported loss of a driving licence. Unfortunately, usually, it’s necessary to report the matter to the Transport Department of the district you come from in your home country. It’s important to be aware that dealing with such an issue is time-consuming. Unfortunately, obtaining a duplicate driving licence or a declaration of loss in the Netherlands won’t be possible.

If you work in the Netherlands and lose your ID or passport, it’s particularly important to inform your employer of the incident immediately. This is because, according to the law, you have to have your identity document on you at all times so that, in the event of an identity check, you can attest to the legality of your employment. It should be the same document that you produced when the contract was being concluded. Oddly enough, the driving licence is not regarded as an identity document in the Netherlands. An identity card or passport must be presented to conclude an employment contract. It’s essential that the document is undamaged. If you have lost your identity card and want to continue working and use your passport instead, you must notify your employer.

If you work abroad it’s advisable that you renew your identity documents, such as your identity card or passport, well in advance. Two weeks before your document expires, you may be asked by our employer to provide a new one. Without valid documents, it won’t be possible for you to work in the Netherlands. Let’s not leave official matters to the last minute!

Christmas in the Netherlands – how the Dutch celebrate the holiday

Bulb gardening jobs – what is entailed in one of the most popular seasonal employment offers in the Netherlands?

Seasonal work abroad – How much can you earn in the Netherlands?

Jobs for couples in the Netherlands. Why is it a good idea to work abroad as a couple?